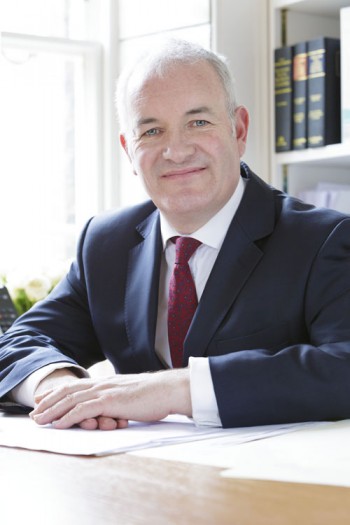 After reading law at Corpus Christi College, Oxford, Hugh qualified as a solicitor in 1989 joining Theodore Goddard’s private client department in 1991.  He joined Smyth Barkham upon its foundation in 1997 and became a partner in 1999.

Hugh specialises in all areas of private client law but particularly in relation to complex inheritance tax and capital gains tax planning through the preparation of wills and settlements.  He advises trustees and beneficiaries of both UK and offshore settlements on the trust law and on tax issues in connection with distributions from and winding up of settlements.  He also advises in connection with contested trusts and probate, including claims under the Inheritance (Provision for Family and Dependents) Act 1975.

When not practising law, Hugh enjoys spending time with his family and is a keen ornithologist.

SMYTH BARKHAM LLP is authorised and regulated by the Solicitors Regulation Authority No. 628552