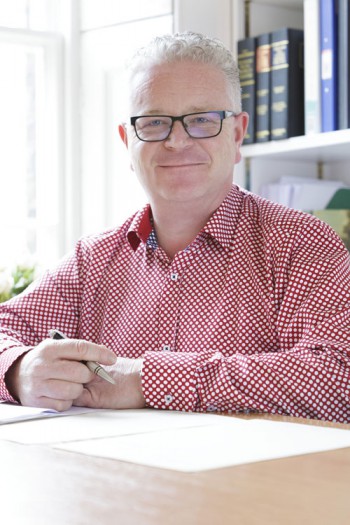 Paul read law at New College, Oxford.  He was articled at Theodore Goddard and joined their Private Client department in 1991.  He left the firm in 1997 upon the formation of Smyth Barkham, becoming a Partner in 2002.

Paul advises on wills, trust and tax matters and also claims under the Inheritance (Provision for Family and Dependents Act) 1975. However his practice has also now evolved to encompass primarily commercial matters. He has been involved in the financial negotiation and the consequential tax implications in several high profile divorce matters including those with a multi jurisdictional element. He advises on domestic employment issues including the drafting of employment contracts, grievance and disciplinary procedures and the implications of the breakdown of the employment relationship both for employers and employees. He also has particular expertise in the music, entertainment and modelling industry involving the drafting of complex contracts for artists and models.

Paul is married with two children and is a keen amateur dramatist.

SMYTH BARKHAM LLP is authorised and regulated by the Solicitors Regulation Authority No. 628552